The Next Consultation Stage in a Lasting Legacy 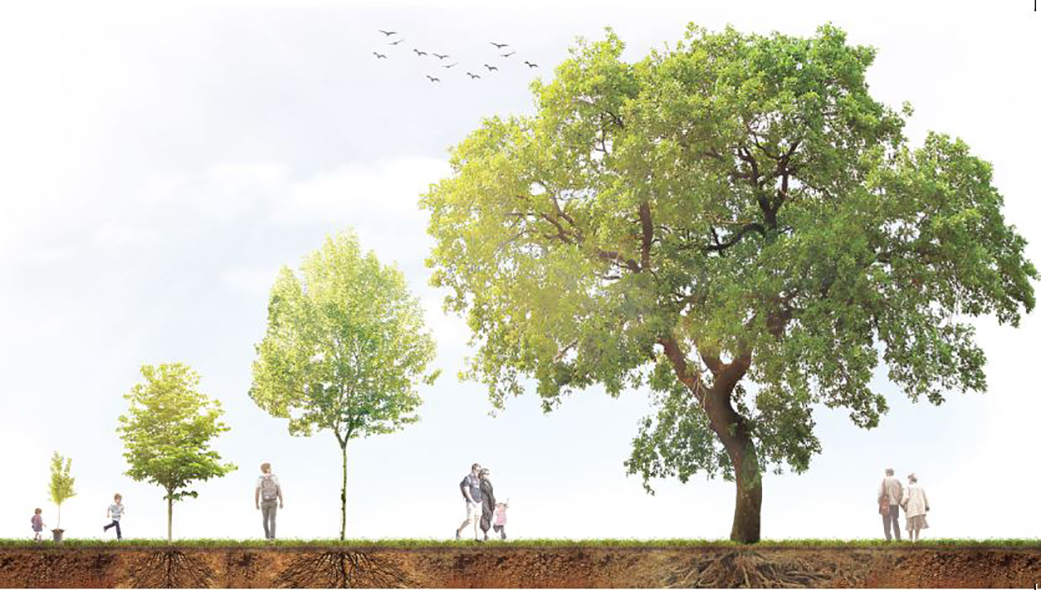 In May 2019, Vastint UK hosted its second public exhibition on its plans for Aire Park. The event took place over three days and we heard from members of the public were invited to share their thoughts on proposed plans for this new district in Leeds.

The exhibition showcased information on a number of planning applications to be submitted later in the year. The four main areas of focus were:

The event was well attended by our partners, volunteers and members of the public and we received a huge amount of feedback on the scheme, with lots of encouragement.

Did you catch the treemendous #DreamTrees in the o