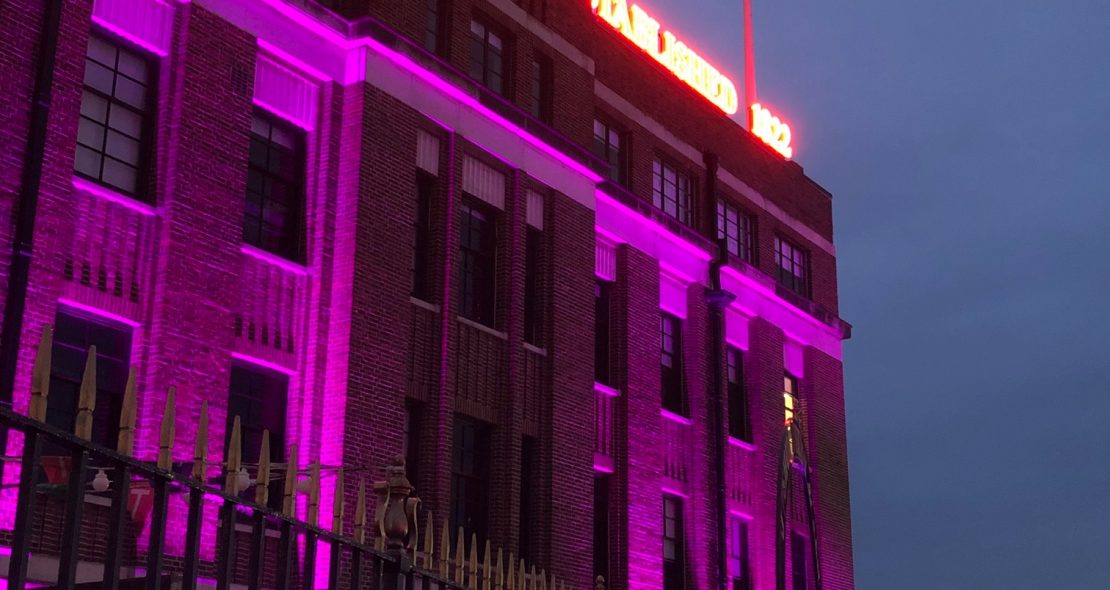 In a unique partnership, festival organisers LeedsBID (Leeds Business Improvement District), The Tetley and developer and land owner Vastint UK are collaborating to create a cultural hub in this iconic city centre location.

Leeds International Festival returns to the city for the third year from 2nd -12th May, with a programme packed with global creators, thinkers, speakers and performers sharing the stage with homegrown creative talent from Leeds’ rich cultural community.

This year’s festival, L19, will bring The Tetley site to life with an eclectic array of events and performances over a 10-day period; many specially commissioned as the result of an open call process introduced for this year’s programming.

The Village will be situated in front of the stunning art deco headquarters of the former Tetley Brewery and will house an impressive 20m temporary event structure (The L19 Cube @ the Village) surrounded by food and drink pop-ups. It will host gigs, conferences, talks and family friendly events, with big names on the bill already announced including Frank Bruno MBE, Matt Haig, Professor Alice Roberts, Dr John Cooper Clarke, Tommy Cash, and Crazy P.

Events announced for the Village so far include:

More info and tickets on sale at www.leedsinternationalfestival.com